On 29 January 2019 the ERA-Net Smart Grids Plus project CESEPS held its Final Meeting at the Austrian Institute of Technology (AIT) in Vienna. The CESEPS consortium has been coordinated by Prof. Angèle Reinders from UTwente in the Netherlands and Prof. Fickert from TU Graz on the Austria side. 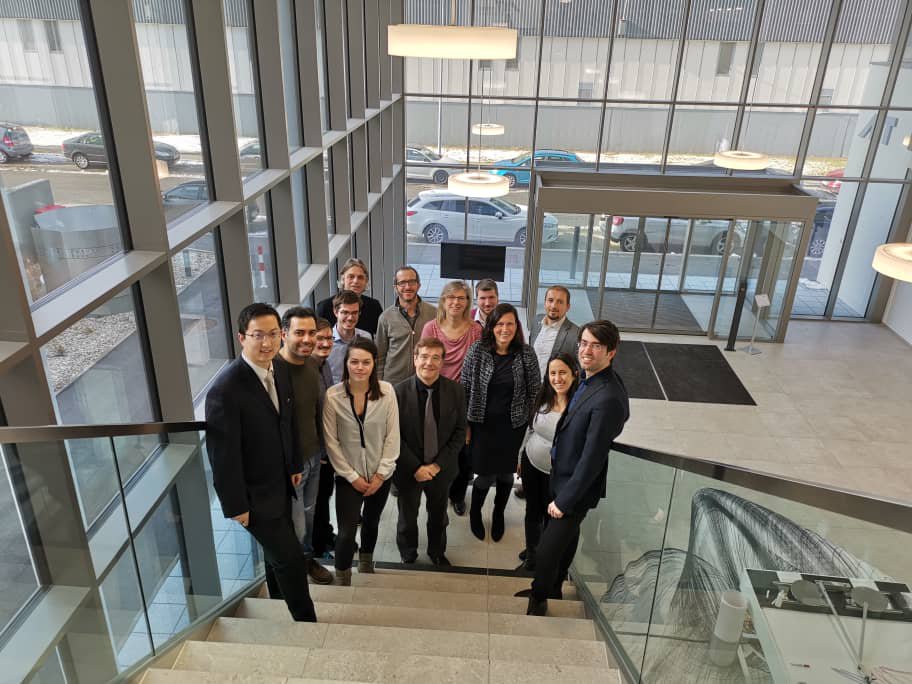 In four years, TU Graz, AIT and eseia (based in Austria) together with University of Twente, Wageningen University, TU Delft and University of Utrecht (The Netherlands) have closely collaborated to advance in the understanding and development of local smart grids, their performance, and the role of different stakeholders including end users.

The teams have shared knowledge, comparative cases, technologies and analysis of smart energy products and services of smart grids pilot projects in both countries, following the ERA-Net three-layer research model that encourages a multidisciplinary approach. Their research of different aspects of smart grids has pointed out some of the constraints that limit their fast growth, such as the current electrical energy market or the problems encountered by end users in the adoption of smart grids.

By mapping the role of different stakeholders in smart grids pilot projects in The Netherlands and Austria, analysing the influence of bigger share of renewable energies in the energy mix on the market and stability of electrical grids, and exploring design guidelines that new smart energy products and services should follow to guarantee their usability and overall success, CESEPS has made progress towards the implementation of smart grids in Europe. The successful introduction of smart grids powered by renewable energy is expected to lead to a different model of electricity generation that involves “conscientious consumers” (as compared to current “passive users”) and drops CO2 emissions while making the grid more stable against perturbations.

Among other outcomes, near 60 papers related to the project activities and challenges have been published by the Dutch and Austrian teams, including studies on the conditions for a stronger penetration of renewable energies in the market or of the role of energy storage systems in grid stability. The CESEPS team hopes their contribution will give all stakeholders in smart grids better tools to tackle the challenges that will be faced by the industry and research communities in the future.